The race flew by clocking a time of 1 minute and 25 seconds for the 1400 meter competition.

The university is in the process of restructuring several departments. This effort is to improve service and administrative efficiency as part of the Vision 2030 program. The restructuring is also in accordance with the university's continuous improvement in quality initiative.

His Excellency also explained that there will be some consolidations. The Media Center will be integrated into general administration. The journal unit and the scientific societies will be merged into one unit. Also, the Archive Center will be transferred from Quality and Development to operate directly under the Office of the Vice Rector.

Rector Al-Solamy: "These improvements will make King Khalid University more efficient and more responsive to the needs of the various stakeholders."

The university is also making some general operational changes. Requests for leave will be handled by supervisory faculty. College Deans will be able to nominate directors for their respective departments. The Vice Rector of Academic Affairs will be given expanded contracting authority as well as direct ownership of many electronic services. The Human Resources department will be delegating certain responsibilities for employee assignment and staff transfers. 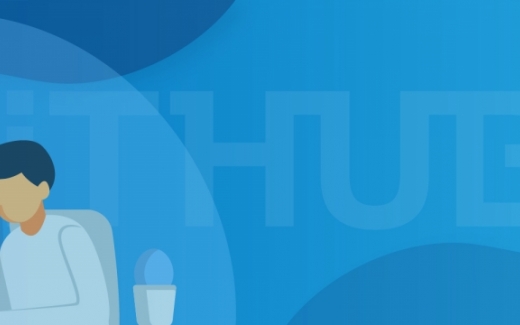