King Khalid University represented by the Deanship of Admissions and Registration announced the enrollment of more than 13K students for the upcoming academic year.

Dean of Admissions and Registration, Dr. Abdulmohsin Al-Qarni, confirmed that King Khalid University devoted all efforts to provide a streamlined admission process from the admission application form to the issuance of the university identification cards. The admission process was 100% electronic, which offered a fair chance to all applicants through standard requirements and conditions.

Dean Al-Qarni highlighted that a set of conditions stipulated by the University Council were applied during the admission period, which is in accordance with the requirements of the Ministry of Education, noting that the admission for this year witnessed remarkable student performance percentages. This was complemented by a firm intention to match student preferences to vacant seats using proprietary software. The newly implemented software is the first of its kind in the Kingdom of Saudi Arabia and provided 2K students the opportunity to change their majors based on availability.

Sponsored by His Royal Highness the Governor of the Asir Region, HRH Prince Faisal bin Khalid bin Abdulaziz Al Saud, King Khalid University concluded the Summer Marathon, which was organized by King Khalid University represented by the Deanship of Students Affairs in collaboration with the Deanship of Community Service and Continuing Education and the Tourism Development Council.

The race witnessed the participation of more than 400 contestants that ran a distance of 6 kilometers, which started at the Al-Mahalah Academic City and continued to the Sports City on Prince Sultan Road.

At the end of the race, Vice Rector of Academic Affairs, Dr. Saad Muhammad Du'ajim, conferred awards to the winners of the competition, highlighting that the collaboration between government sectors and the university has contributed to the success of the race and the creation of a fun sports atmosphere. He added that these kinds of activities are considered an essential addition to the university’s primary goal of serving the community.

Vice Rector Du'ajim also expressed his gratitude to HRH Prince Faisal bin Khalid for sponsoring this event, His Excellency Rector Al-Solamy for his support, the competitors, and to those who organized and worked behind the scenes. 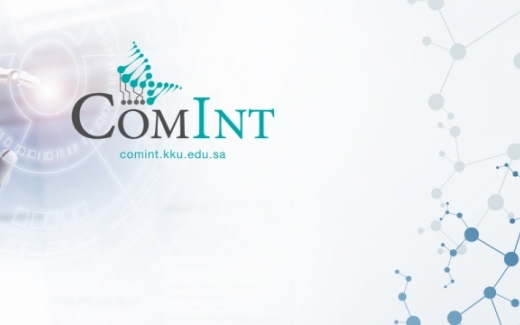 His Excellency King Khalid University Rector, Prof. Falleh R. M. Al-Solamy, expressed on behalf of himself and all University staff, his sincerest condolences to the Custodian of the Two Holy Mosques, HRM King Salman bin Abdulaziz, to Crown Prince, HRH Mohamed bin Salman, to Prince Muqrin bin Abdulaziz, and to the Governor of the Asir Region, HRH Prince Faisal bin Khalid, on the tremendous loss of HRH Prince Mansour bin Muqrin and his companions. A tragic helicopter crash occured yesterday evening while they were conducting their national duty. "We can’t say nothing more than to ask Allah to bestow mercy and forgiveness on the deceased,” said Al-Solamy. He further highlighted the vital role carried out by HRH Prince Mansour, the late deputy governor of the Asir Region. "His Royal Highness Prince Mansour gave his undivided attention to King Khalid University. Recently, he visited the University City and sponsored the Book Fair. His Royal Highness Prince Mansour was an instrumental voice of support for the University to all relevant stakeholders in the Kingdom," Al-Solamy continued.

Rector Al-Solamy concluded his speech by attesting that the Kingdom lost one of its promising leaders who was duly qualified and performed his duties with excellence. “We belong to Allah and to Him we shall return,” he concluded.

HRH Prince Mansour Gave His Undivided Attention to the University 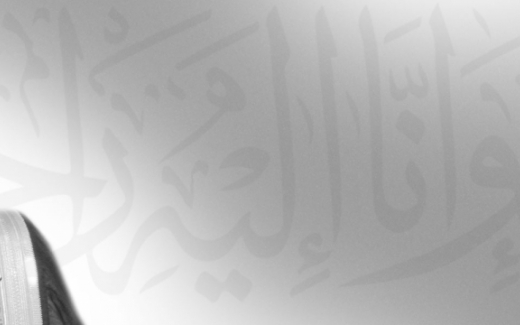